Introduction: Clozapine is the most effective antipsychotic drug for the treatment of refractory schizophrenia. It is also seen as the most toxic in its class. Drug poisoning has been detected as one of the major causes of intensive care unit (ICU) admission. The study aimed to develop a decision tool using readily available parameters in the emergency room for patients with acute clozapine poisoning to identify patients who need ICU admission. Patients and Methods: This retrospective cohort study was carried out on 121 patients with acute clozapine poisoning admitted to the Tanta University Poison Control Center. For each patient, demographic, toxicological, clinical data, laboratory findings, and electrocardiography records were analyzed against ICU admission. Results: The results revealed that 29 patients needed ICU admission, and they were significantly older than patients who did not. A significant association was found between the history of addiction and/or psychiatric illness, mode of poisoning, amount and dose of clozapine, and the need for ICU admission. Patients admitted to ICU had a significantly higher percentage of tachycardia, tachypnea, and hyperthermia, while they had a lower Glasgow Coma Scale (GCS) and oxygen saturation. Besides, they had a significantly higher percentage of hyperglycemia, respiratory alkalosis, and prolonged QTc interval. There was a significant association between the need for ICU admission and both electrocardiogram (ECG) severity grading and acute clozapine poisoning severity score. The logistic regression model showed that large doses of clozapine, tachypnea, increased the severity of ECG grading, and decreased level of O2 saturation on admission significantly increased the probability of requiring ICU admission. Based on receiver operating characteristic curve analysis, take a dose of clozapine at a cut-off value above 250 mg is a good predictor of the need for ICU admission. Conclusion: It could be concluded that higher taken doses of clozapine, tachypnea, low O2 saturation, and increased severity of ECG grading are considered independent predictors of the need for ICU admission in acute clozapine poisoned patients. 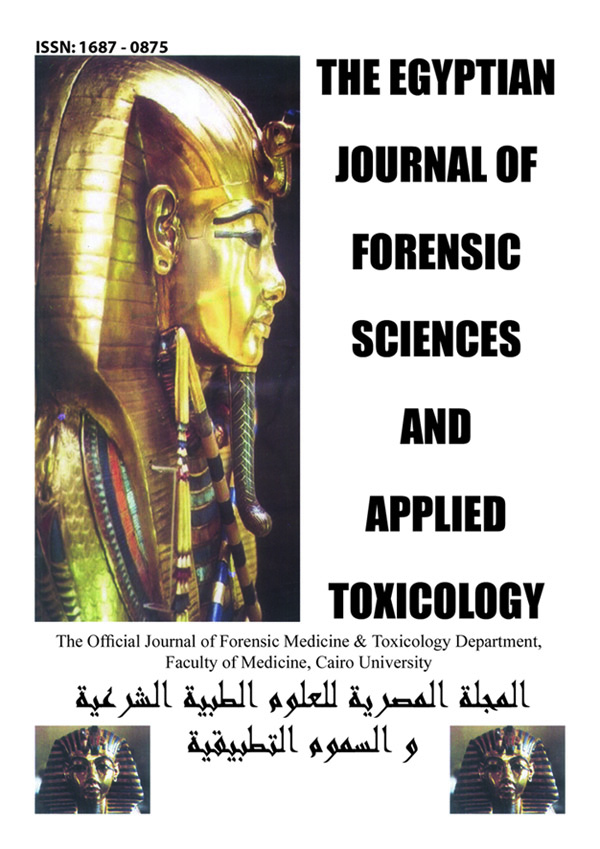